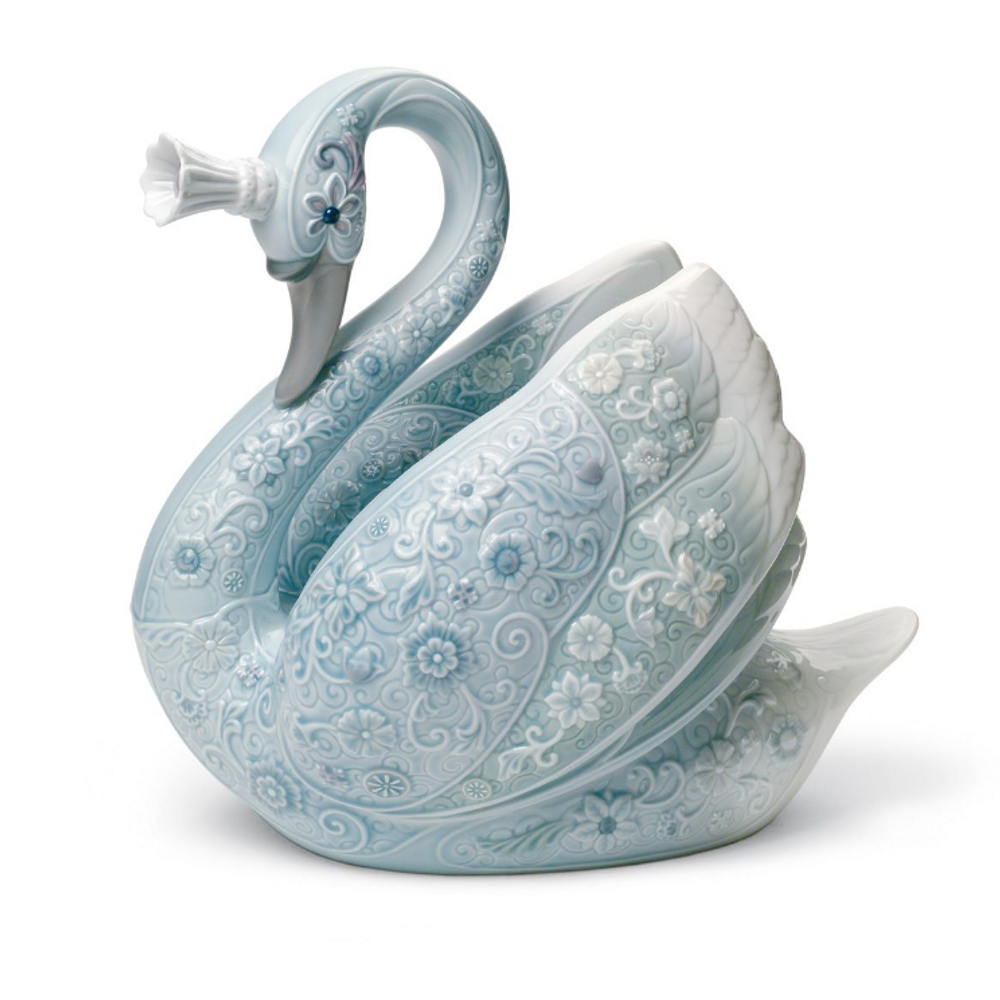 View ALL of our BIRD SCULPTURES & BIRD FIGURINES