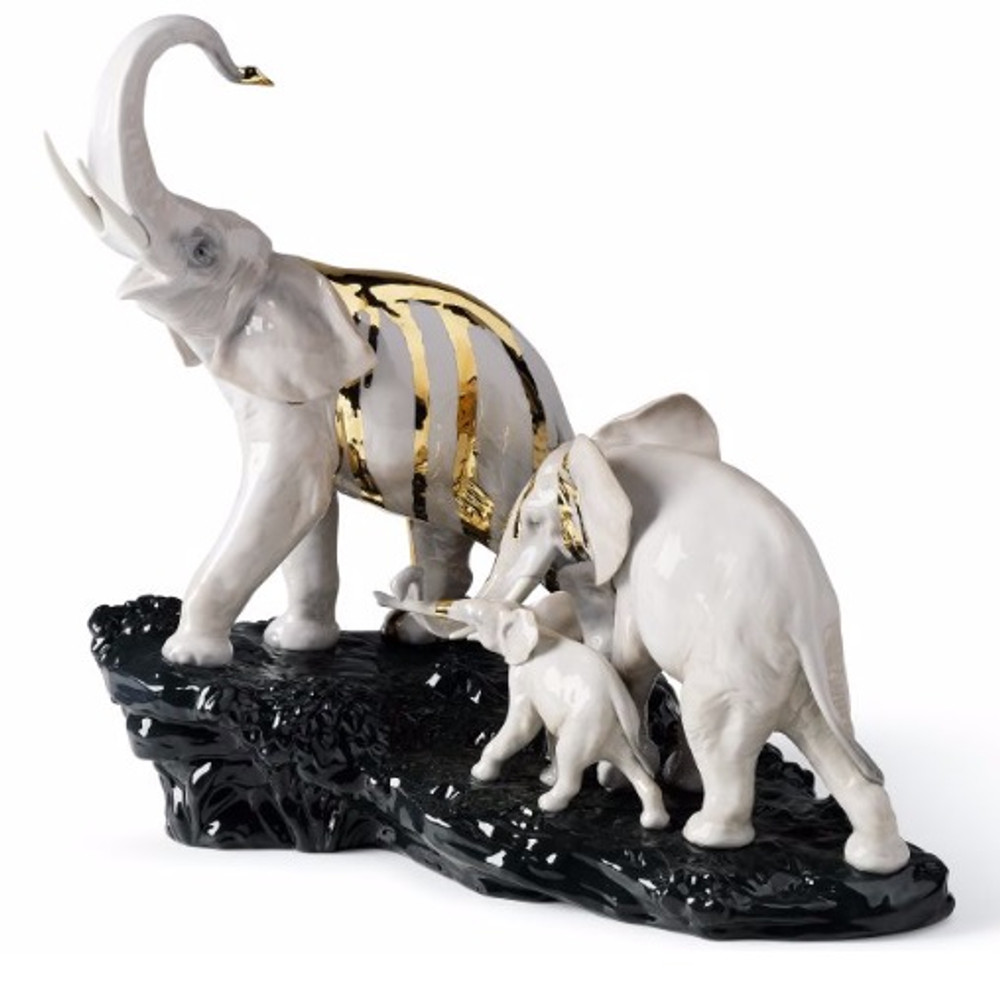 Lladro presents the third part of Re-Cyclos, an ongoing project in which renowned designers use already existing elements of Lladró creations to breathe life into new pieces. The UK designers Clare Page and Harry Richardson, members of the Committee team, draw inspiration from the flowers, animals and angels in the Lladró catalogue to offer us a personal vision of the different stages of love, the wonders of the animal kingdom or the inherent curiosity of all creatures. Evocative, poetic creations with a touch of humor.

View ALL of our ELEPHANT GIFTS & ELEPHANT PRODUCTS