10% OFF TODAY! plus FREE SHIPPING* on $99+ Orders! Use Code SPRINGSALE 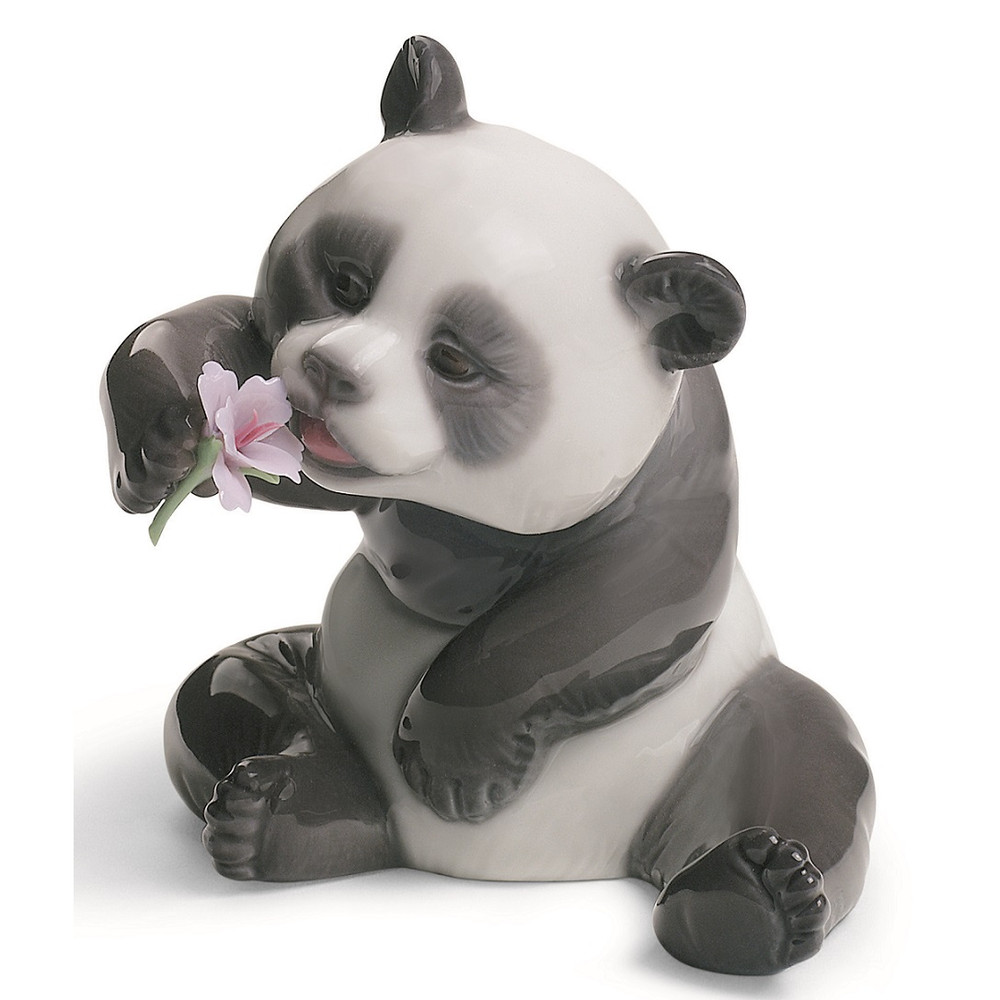 Sure to bring smiles to their faces, this Cheerful Panda Porcelain Figurine with its crystalline finish is created by sculptor José Luis Santes and handmade in Spain by Lladro.  Collect all four delightful panda figurines.

View ALL of our BEAR GIFTS & BEAR PRODUCTS