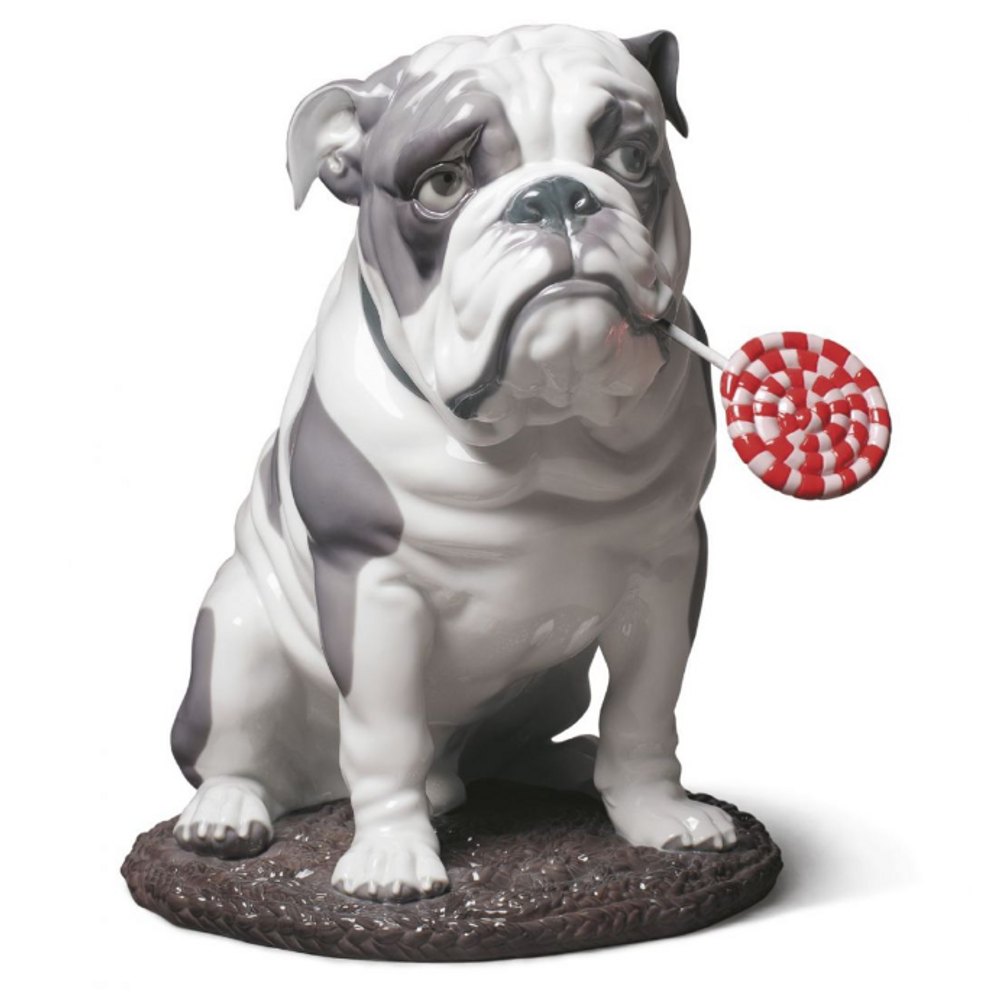 View ALL of our DOG SCULPTURES & DOG GIFTS

Dog Porcelain Figurine "This Bouquet is for You"